The Grand Hotel, now known as GRAND GALLERIA, was built in 1839, opened as The Commercial Hotel & Coffee House on May 14, 1840, and operated as a functioning hotel until 1975. The original hotel building is one of the oldest structures on St. Thomas and ranks as one of the most valuable and significant buildings in the historic district of Charlotte Amalie. The building was deeded to A.H. Lockhart on June 29, 1914, and has stayed in the Lockhart family, and ultimately the Lockhart family business, ever since.

In 1993, renovations began on the entire square block of four two-story buildings totaling 25,000 square feet making up the “hotel” to enhance the historical significance of the site. With a new name, GRAND GALLERIA, to emphasize the transition into an attraction of upscale shopping and offices rather than a hotel, the renovations were completed in 2000 with Diamonds International and Del Sol as the anchors.

Following the hurricanes of 2017 and subsequent move out of the buildings' anchor tenants, a search began for replacement tenants.  Untimately, H&L Distillery leased all vacant space and has commended plans and renovations for a venue which will ultimately become a major tourist attraction and destination for tourists and locals alike.  Look for the grand opening scheduled for early 2022.

Approximately 320 acres of undeveloped real estate zoned for commercial and residential development is owned by Lockhart Realty, Inc., and is located either adjacent to the primary business and tourist district on St. Thomas or on the main highway connecting downtown and the eastern end of St. Thomas.

Alfred H. Lockhart founded the company in 1884 and it was incorporated in 1936.  The parent company, Lockhart Companies Incorporated, together with its subsidiaries, also owns and operates several insurance companies (Guardian Insurance Company and Heritage Insurance Limited) and a financial services company (Premium Finance Company).  www.lockhart.com 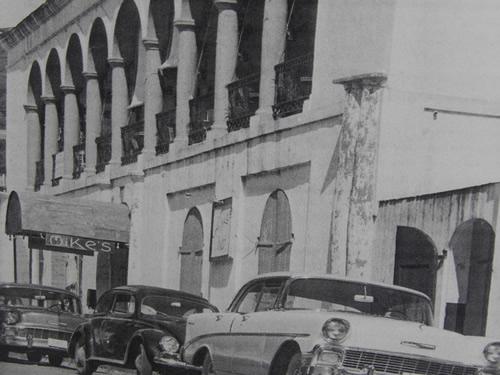 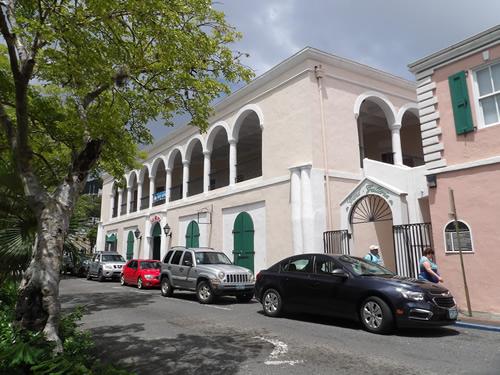 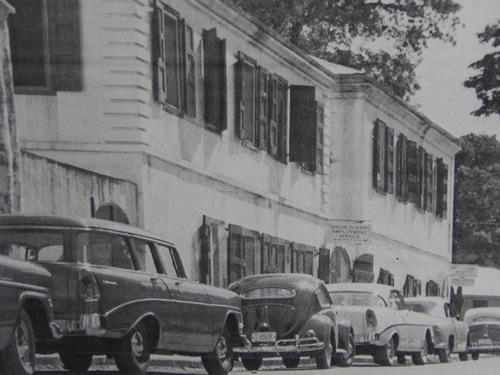 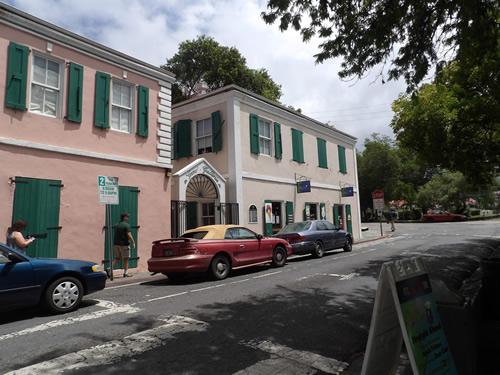 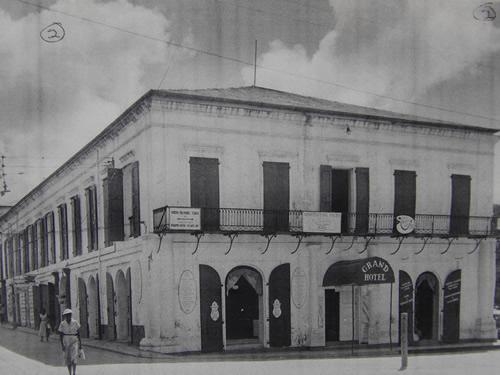 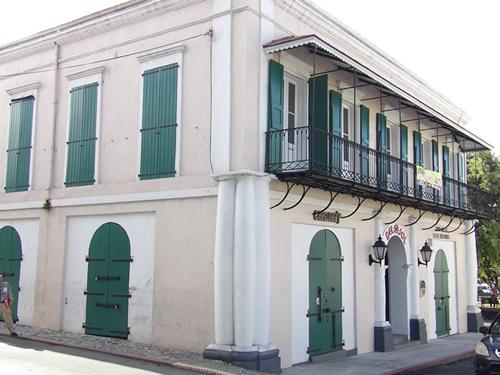